How Long Can New Jersey Police Hold You Without a Phone Call? 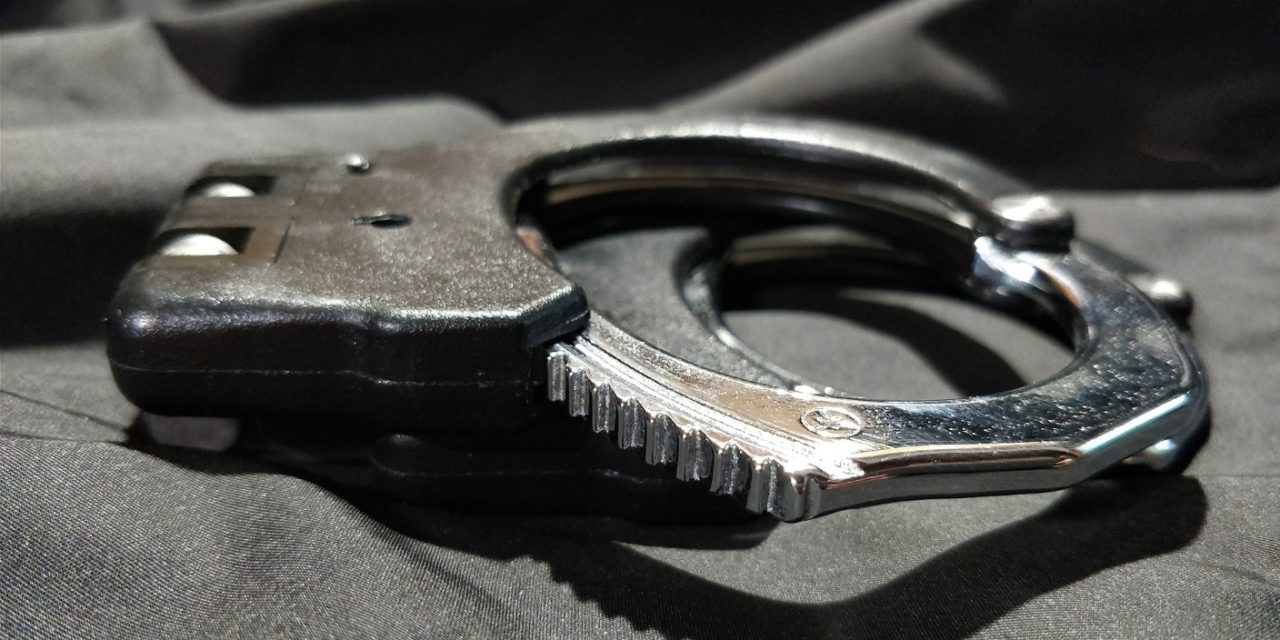 Folks who have watched legal dramas on television might be familiar with the concept that the police give an arrested individual one phone call to make from their holding cell. However, as with most legal concepts, the reality of the situation is much more complex. Whether you will get one phone call, more than one phone call, or no phone calls at all often depends on the particular station or holding center where you are being detained. Below, our experienced Atlantic City criminal defense attorneys at the Law Offices of John J. Zarych help explain the rights that you have when arrested and how the post-arrest process will play out.

Right to a Phone Call After Being Arrested in New Jersey

There is no hard and fast rule or constitutional right to a phone call after you have been arrested for a crime. Most of the time, however, the police will allow you to make a call or even multiple calls. One right that you do have is the right to an attorney. If you request an attorney, the police must respect that wish and either provide you with a public defender or make contact with a Cape May criminal defense attorney of your choosing. They will usually allow you to make this call to the attorney yourself, but technically they are allowed to take the information from you and have one of their officers make the call.

What Rights Do You Have After You Have Been Arrested in NJ?

TV programs and movies have also conditioned us to believe that you will always be read your Miranda rights (i.e., “you have the right to remain silent,” “you have the right to an attorney”) after you have been arrested, but this is not the case. The police do not need to read these rights to you until they begin a custodial interrogation by asking you questions about the alleged crime.

As such, it is important that you know your rights. You have no obligation to answer questions from the police and should not volunteer information to them. Even if you are innocent, the officers can twist your words and use them against you in a later court proceeding. You also have the right to an attorney, and once you request one, the police should refrain from questioning you until an attorney is present.

Once you are detained for an alleged crime, you have the right to be brought before a judge within 48 hours. At the initial hearing, the prosecutor will either recommend release or file a pre-trial detention motion. If such a motion is filed, a detention hearing will be scheduled with 72 hours where a judge will determine whether or not you should be detained while the underlying matter is resolved. Factors a judge takes into account include your prior criminal history, whether the crimes you are alleged to have committed make you a danger to the community, and whether you are a flight risk. An experienced bail hearing attorney like those at the Law Offices of John J. Zarych can make the case to the judge that you should be released without conditions.

The Next Steps in the New Jersey Criminal Process

With disorderly persons offenses, your arraignment will take place in the municipal court. At your arraignment, the charges against you will be read to you and you will enter a plea of guilty or not guilty. Your lawyer is likely to advise you to plead not guilty at this point so that they can receive the prosecutor’s evidence and try to work out a deal on your behalf. If you choose not to make a deal and decide to go to trial on your disorderly persons offense, note that you are not entitled to a jury trial. The case will be tried before and decided by a single judge.

For an indictable offense, the process works differently. After you are arrested, the prosecutor is required to take your case before a grand jury comprised of 23 citizens. The prosecutor may present evidence and call witnesses, and the grand jury will vote on whether there is sufficient evidence to indict the individual. This requires the vote of a majority of the grand jurors.

If an indictment is returned, you will be arraigned in the superior court. If you plead not guilty, your attorney will make discovery requests and work to cut a deal with the prosecutor. They may be able to work out a deal where your charges are reduced to a disorderly persons offense and sent back to the municipal court for disposition. If you choose to take your case to trial, you are entitled to a verdict by a unanimous jury.

If You or a Loved One Has Been Arrested in New Jersey, Call Our Team of Experienced Attorneys Today

At the Law Offices of John J. Zarych, we understand how scary and confusing the criminal process in New Jersey can be. You may not understand what options you have or what rights you are entitled to. By engaging with a member of our team of highly skilled New Jersey criminal defense attorneys as early in the process as possible, you are giving yourself the best chance of bringing your case to a successful resolution. Our criminal defense lawyers will guide you through the process and fight for you in and out of the courtroom. Call us today at (609) 616-4956 for a free consultation.